Celebrating a Year of Success

Saturday 7 December saw members and friends of Gravesend RC, along with special guest John Caller, Deputy Mayor of Gravesham, come together for our annual Presentation Dinner.

This year we celebrated a significant growth in membership, over 140 crews entered into races (including 43 at Danson Dashes alone) and 17 wins – all more than last year. 2019 also saw members pull together to raise over £3000 in a 48 Hour Row in March, which allowed us to refurbish our eight, Neptune, and get more young people out on the water.

The night ended with the Deputy Mayor and Captain handing out prizes to members of the Club for extra special achievements both on and off the water. A list of winners can be found below.

Our 2019 Presentation Dinner winners were: 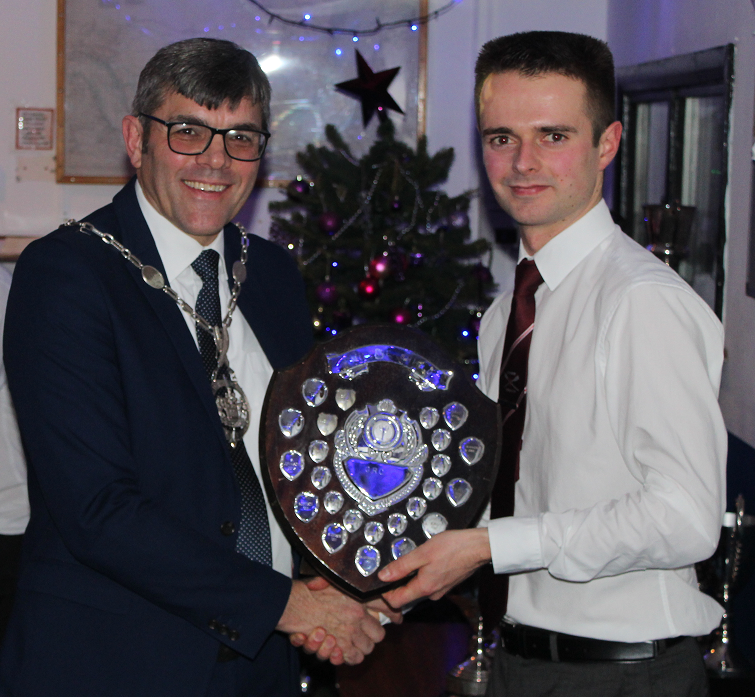 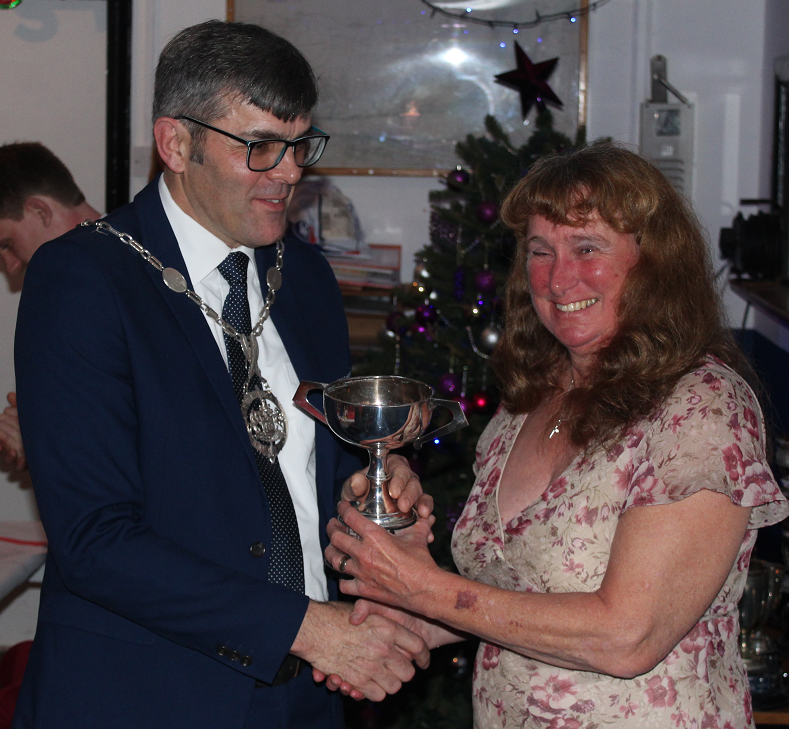 The Gray Cup for Novice Mileage for highest mileage for a current novice: Oliver Matys 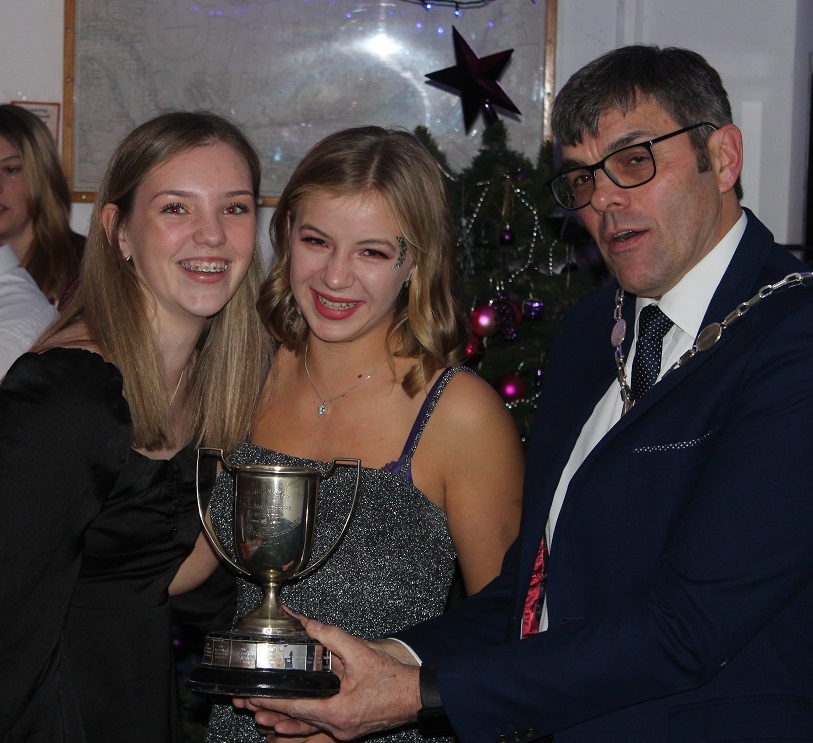 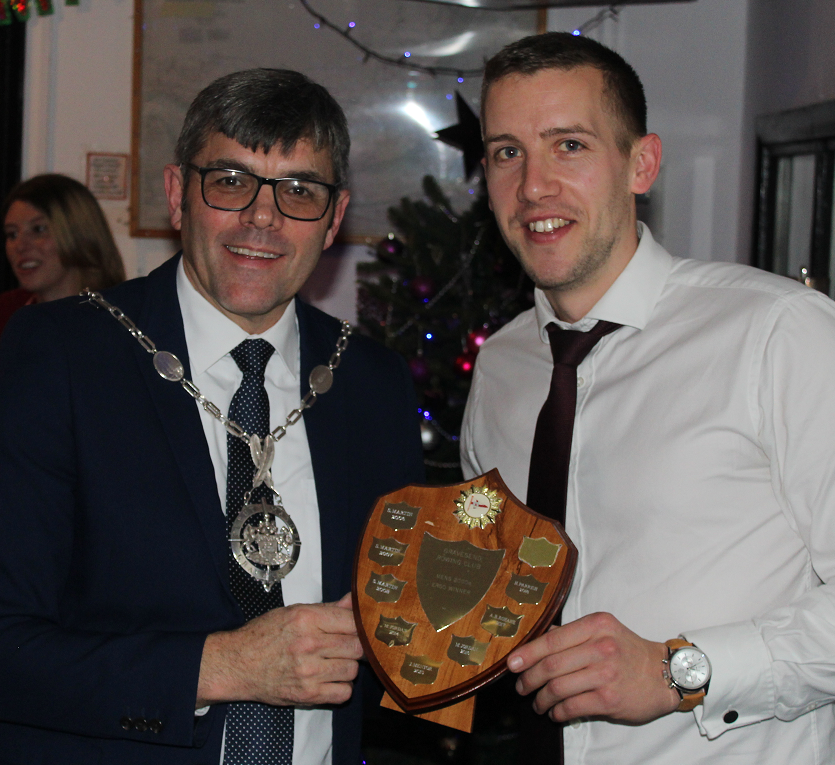 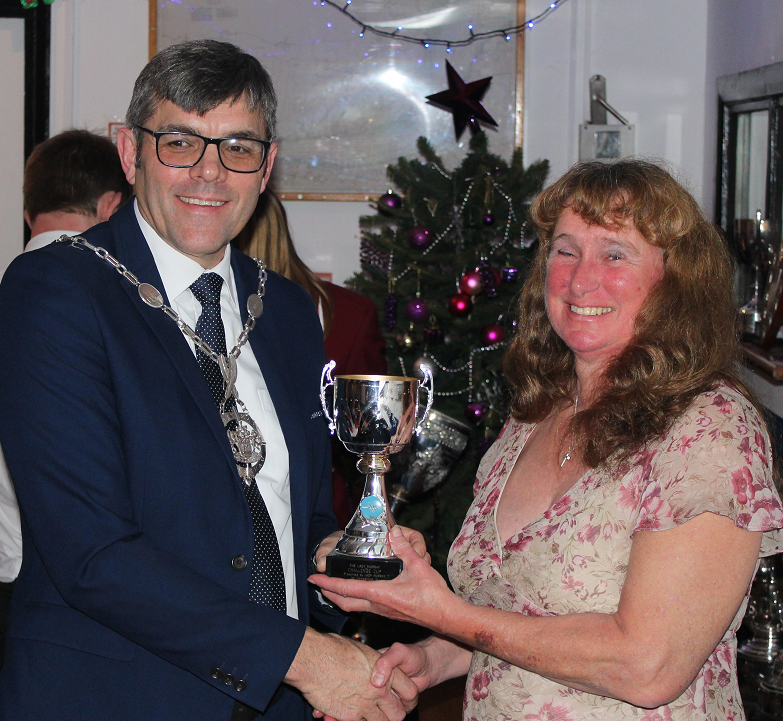 Caitlin Page Going for Gold Trophy for the junior with the highest percentage gold score: Leah Humphries (with a score of 100%)

This year we also re-dedicated an old Club trophy that has fallen out of use as the Coxing Cup for the member who has coxed the most winning crews. The inaugural winner was Lily Harris. 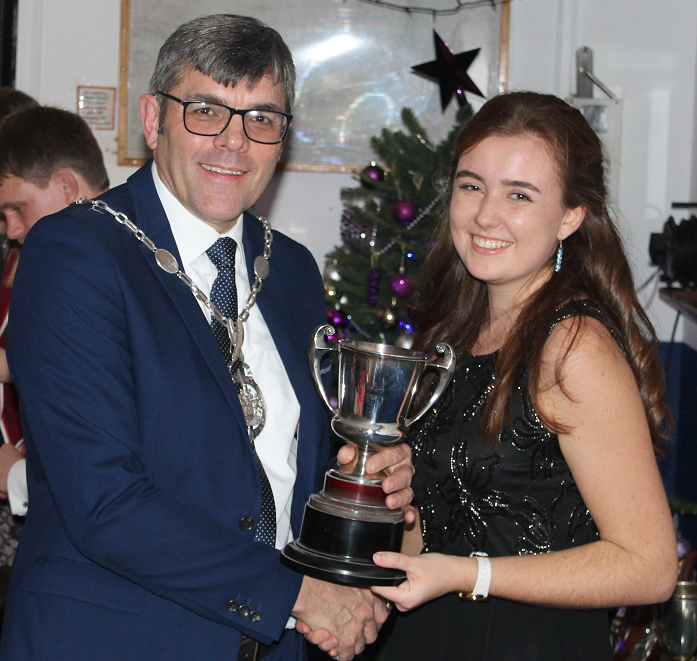 Congratulations to all our winners, and to all our members and supporters for a super year!